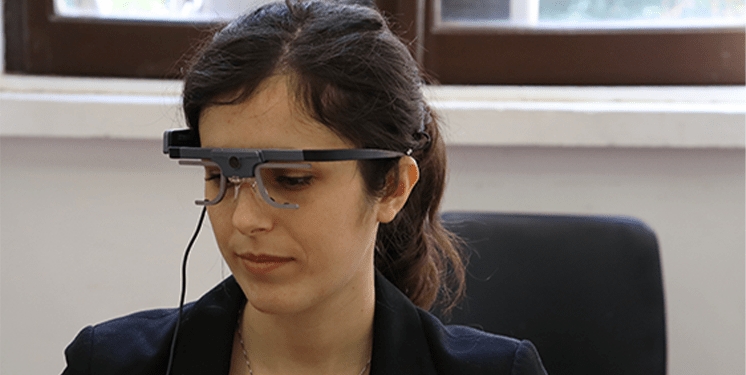 Eye tracking is the process of measuring either the point of gaze (where one is looking) or the motion of an eye relative to the head.

An eye tracker is a device for measuring eye positions and eye movement. Eye trackers are used in research on the visual system, in psychology, in psycholinguistics, marketing, as an input device for human computer interaction, and in product design.

In recent years, the increased sophistication and accessibility of eye tracking technologies have generated a great deal of interest in the commercial sector. Applications include web usability, advertising, sponsorship, package design and automotive engineering. In general, commercial eye tracking studies function by presenting a target stimulus to a sample of consumers while an eye tracker is used to record the activity of the eye. 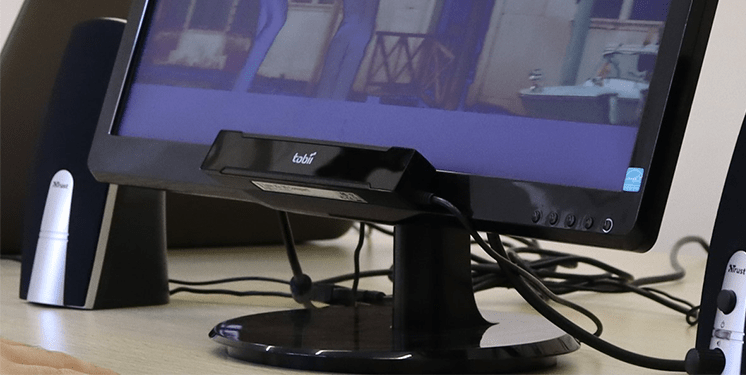 The resulting data can be statistically analyzed and graphically rendered to provide evidence of specific visual patterns. By examining fixations, saccades, pupil dilation, blinks and a variety of other behaviors researchers can determine a great deal about the effectiveness of a given medium or product.

While some companies complete this type of research internally, there are many other companies as BrainSigns that offer eye tracking services and analysis.