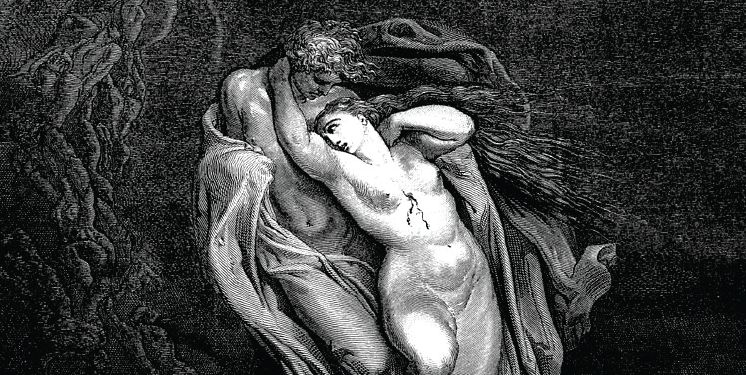 All we know that emotions could be arose during the passionate reading (or listening) of the episode of “Paolo and Francesca” in the Alighieri’s “Divina Commedia”. In fact, the episode speakes about passion and emotion from the two lovers in the hell, interrogated by Dante.

Usually, in our common understanding, emotions are not conveyed by the “right words” but what if they could be measured? Modern neuroscience suggest that emotions could be generated by attributing a value to our perceptions, generated by cerebral structures ancient when compared to the cerebral cortex.

Emotions impacts and modify the activity of some organs of our body, such as heart and sweat glandes, and can be measured by specialized devices. Also the cerebral interest could be measured by recording the electrical activity of the brain with the electroencephalogram (EEG). As explained in the other part of this WEB site, BrainSigns could measure such variables in humans.

What has been done in the NeuroDante project

A group of university students have been measured by taking the EEG, EKG and GSR during listening of selected pieces of Dante’s Divina Commedia, taken from inferno, Purgatorio e Paradiso.

“Approach-Withdrawal” (Davidson et al., 1990) and emotional variables  (Vecchiato et al., 2015) have been employed to evaluate their changes across the different pieces of Divina Commedia.

Results obtained suggested that people with professional interest for literature perceives more emotion and generate more interest to the listening of the pieces than their counterpart. 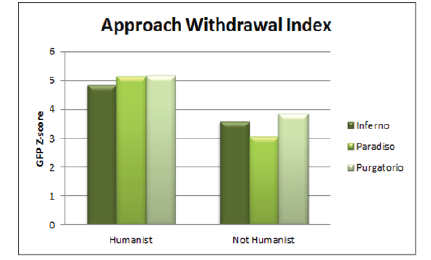 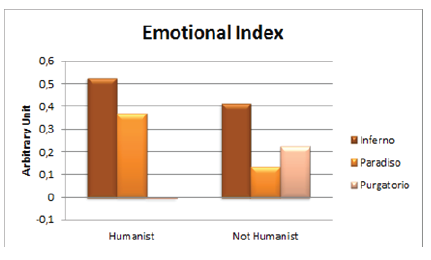 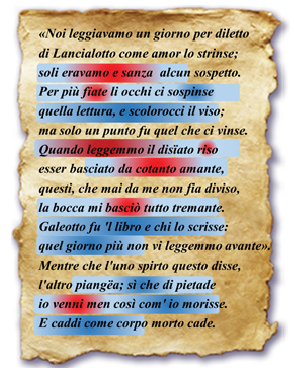 Who participated to this research?

The Centro Sperimentale di Cinematografia di Cinecittà, with the director Adriano De Santis and actor Roberto Antonelli have also participated in the realization of the study for the generation of the readings of the selected part of the Divina Commedia.