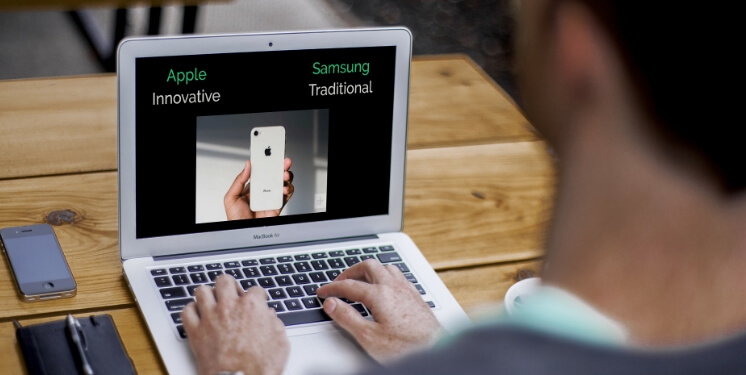 The Implicit Association Test (IAT) is a tool that has been developed to study the strength of associative links between concepts presented in memory.

IAT is administered through the computer. A stimulus appears on the monitor and the participant is asked to classify it as quickly and accurately as possible.

Whenever a stimulus appears on the monitor, the respondent must refer it to the reference category. A fundamental aspect of the IAT is that the participant has only two response keys and therefore each of the keys has two response categories.

The IAT is based on the idea that it should be easier and quicker to associate a concept with an attribute when these are strongly correlated in memory than when concepts are weakly associated.

The areas in which IAT is used are: