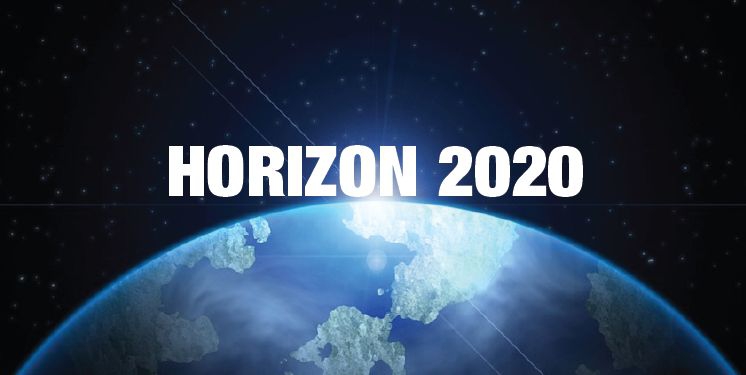 BrainSigns will use state of the art algorithms to monitor the Air Traffic Controllers (ATCOs) brain activity in an EU project called MINIMA (MItigating Negative Impacts of Monitoring high levels of Automation) as a third party of the University of Bologna.

The MINIMA project has been sponsored under the HORIZON 2020 funding program, in the WPE SESAR call related to the use adaptive automation for the ATCOs.

Other partner of the project is the DLR, the national aeronautics and space research centre of the Federal Republic of Germany.

BrainSigns will act in the MINIMA project to develop a real time “Vigilance and Attention Observer” to monitor the state of the human operator. This will be based on cutting edge technologies, such as electroencephalography, kinematic sensors and eye trackers. The application of a Brain-Computer-Interface to measure the operators’ state is an essential aspect of MINIMA EU project.
BrainSigns will help for the part related to the estimate of brain activity for ATCos during their operation.

BrainSigns has developed along the cooperation with the DeepBlue company, in the project NINA an extensive knowledge about the cerebral processes of the ATCos during their operations. Such knowledge, resulting in the submission of two patents for the algorithms developed, will be used in the EU project MINIMA.