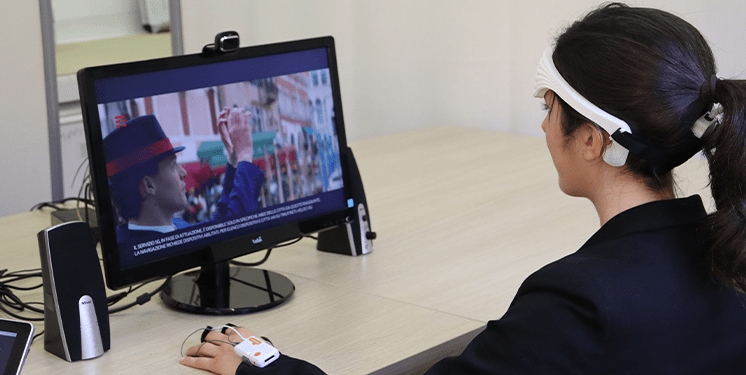 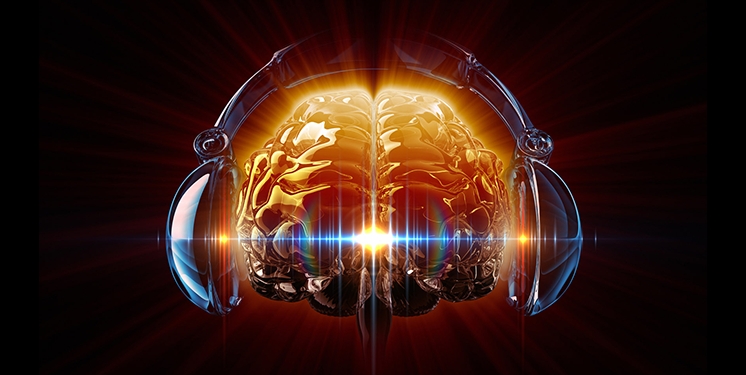 Although there are more than 7000 different languages spoken in the world by more than 6 billion people, there is one that has always been defined as the universal language par excellence: music.

It has always been part of our life. There are no people who do not play an instrument or compose music. Music moves us and is used to speak about what happens in our soul.

According to Charles Darwin, father of evolutionary theory, humans learned to sing and invented music to court each other, as some birds do. But we also need sounds and songs to dance and make friends, get excited and be together. They connect us to an identity: like national anthems or those of our favourite team.

From a neuroscientific point of view, music as well as language are both processed by both cerebral hemispheres, but the first conveys a communicative process even more deeply rooted in the emotions: for example, it is able to influence our mood and our physiology more quickly and effectively than words and sight. Neuroscientists tell us that listening to a song also activates the areas in our brain that control movement.

So, scientific studies show that a skilfully arranged sequence of notes that 'touches our heart and soul', as we often say, actually affects our nervous system and brain.Listening to music believed pleasant would be accompanied by the release of dopamine, one of the neurotransmitters that most influences mood and emotion, and also produces changes in skin conductance, heart rate, breathing and temperature: all variables that can be measured in correlation with the level of music appreciation.

Even the greatest marketing and communication experts have noticed the enormous power of music, and they have understood that, in a world like ours where we are exposed to thousands of stimuli every day, a sound can be a very efficient way in order to directly and selectively create an emotional link with the brand.

A brand can actually be heard, even when it is not looked at. We all remember the Barilla soundtrack or the sound logo of McDonald's, Windows, Coca Cola, Samsung, Nokia, Audi, Wolkswagen. Listening to them recall us to a brand identity and a univocal brand reputation even if we are in front of a TV with advertising doing other things.

Sound branding, or audio branding, is therefore a way to build the sound identity of a brand, and to get into the thick of the emotions and memory of its audience.

Brands are thus increasingly involved in the world of music and sound and do not want to stay back. But you have to be careful: it is not true that having any kind of sound stimulus is better than having no one. That is why it is important that these new sounds are produced by specialised professionals and that their proposals are properly verified before being adopted.

Neuromarketing is an ideal testing and selection tool for these proposals because it is able to measure the neurophysiological changes induced by listening and the level of appreciation and emotional involvement of music for a specific brand in direct contact with the same way in which the audiobrand communicates emotion and connection to the brand identity.

This is what BrainSigns has seen with neuromarketing for the audiobranding operations of big companies that have decided to rely on a scientific study to measure the impact of their musical communication. We are talking about TIM and Banca Ifis. 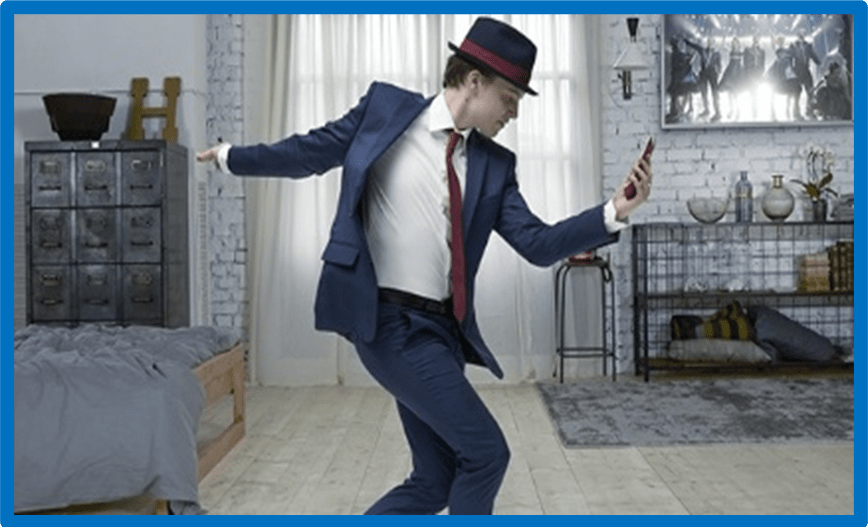 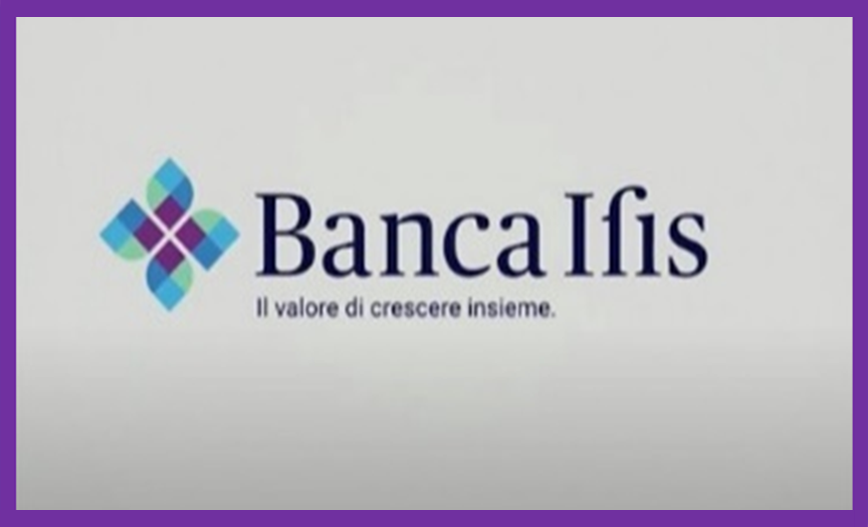 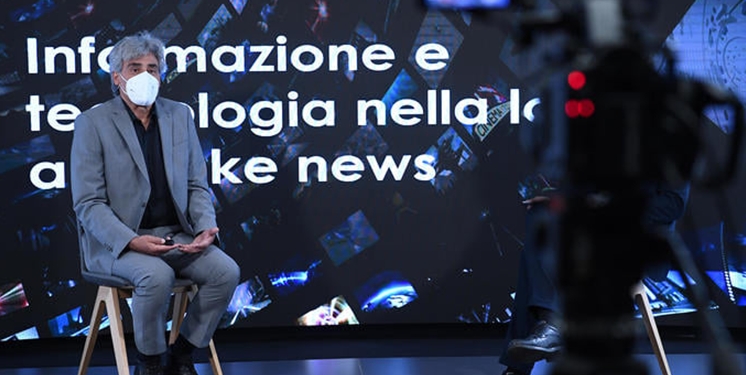 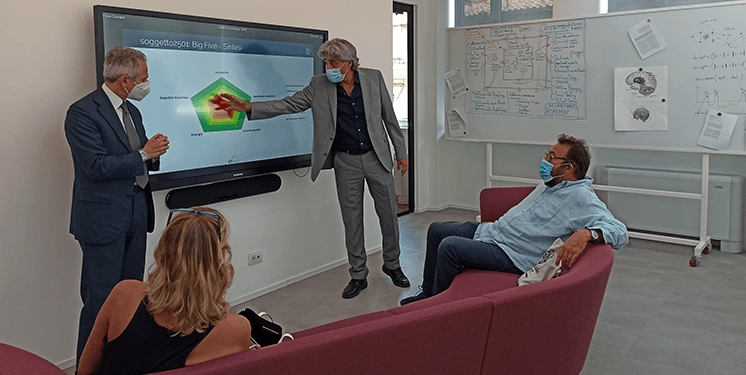 EY Wavespace is born in Rome, a collective intelligence laboratory equipped with the most advanced technologies, to allow organizations and companies to benefit from a space dedicated to collaboration and integration of skills.

Thanks to applied research in the field of human and artificial intelligence, it is possible to promote and encourage the development of innovative learning processes.

The 700 m2 wavespace integrates progressive knowledge of Applied Neuroscience and Behavioral Psychology and BrainSigns has provided technologies for the evaluation of the psychological and neurophysiological parameters integrated into the consultancy services offered in the Center.

The layout of the rooms is highly innovative and aimed at developing transformation processes that keep human relationships at the center of the scene.

The current objective of Wavespace is to give a real contribution to companies and the economic recovery of Italy, after these months of health emergency.

Look the interview published on "Ansa"
Read more...
Subscribe to this RSS feed